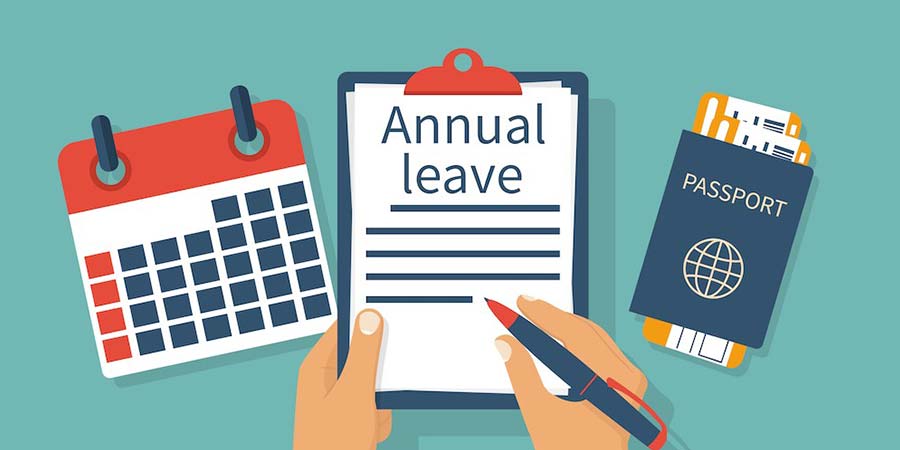 Sick Leave; an employee who is sick is entitled to sick pay if he has been in employment for more than one month. Should the sickness persist beyond, two months, the provisions of the law will have to apply. If at the expiration of the second month, the sickness continues, the employer is entitled to terminate the contract of service upon the performance of all stipulations mentioned in the contract up to the day he declares the contract terminated.

Maternity Leave; a pregnant female employee is entitled to maternity leave for sixty working days before and after delivery. Out of the said sixty days, at least four weeks should follow childbirth or miscarriage whichever the case. Where a woman is absent from her work as a result of maternity leave or remains absent for a longer period as a result of illness arising out of childbirth or sickness of the baby certified by a medical practitioner, the right to return to work shall be extended up to eight weeks from the date of childbirth.

Search posts
About Me

Lorem ipsum is simply dummy text of the printing and industry lorem ipsum has been standard.