Key Highlights From The 2019 Amendments to the Ugandan Tax Legislations 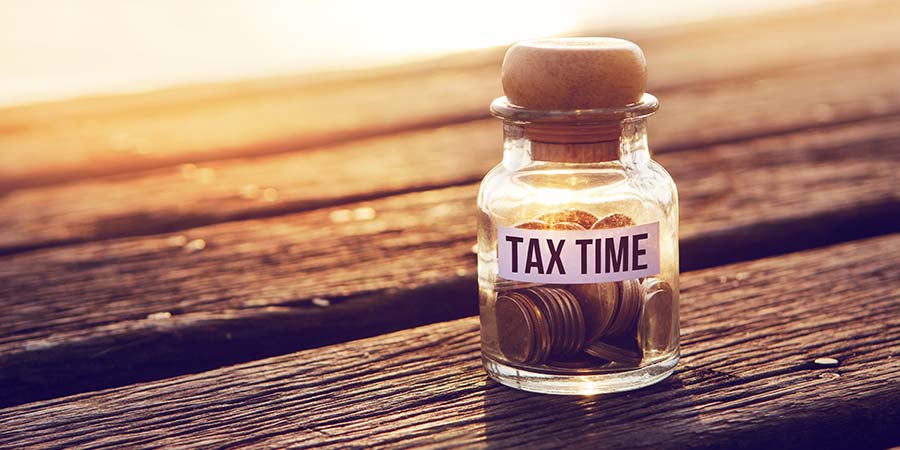 The Budget Statement for the FY 2019/20 was read on 13 June 2019 by the Minister of Finance, Planning and Economic Development, Hon. Matia Kasaija (MP) under the theme “Industrialization for Job Creation and Shared Prosperity”. It set out adjustments to the tax legislations effective 1 July 2019, the key highlights of which are set out below.

“Beneficial Owner” defined to mean “a natural person owning or having a controlling interest over a legal person other than an individual and exercises control over the management and policies of a legal person or legal arrangement, directly or indirectly whether through ownership or voting securities, by contract or otherwise”.

The benefits of reduced tax rates or exemptions under Double Taxation Agreements with Uganda have also been restricted to individuals who qualify as Beneficial Owners under the Act therefore, only individuals can enjoy these benefits.

Withholding tax on the purchase of a business or business asset

Promotion of the Agricultural Sector

Tax incentives for investing in Uganda

Income derived from leasing or letting facilities in industrial parks and free zones or conducting business outside these areas, provided the minimum investment capital requirements are satisfied, has been exempted from income tax for 10 years compared to the 5 years in the 2018 amendment. The minimum investment capital requirements to qualify for the income tax exemption have also been significantly reduced for both foreigners and citizens.  The above tax incentives are aimed at enhancing competitiveness in the region by attracting investors to Uganda.

Withholding tax on long term bonds has been reduced from 20% to 10% where the maturity period is at least 10 years to encourage investment in long term Government securities and also to reduce financing costs to Government.

Local authorities, Government institutions or regulatory bodies are now prohibited from issuing licenses or authorizations necessary to conduct business to persons without a TIN. This amendment aims to expand the tax net to include persons conducting business in Uganda who are not tax registered yet they should be.

The amount paid to informers has been reduced from 10% to 5% of the principal tax or duty recovered. The reduction of the reward to informers will reduce revenue leakage.

Waiver of tax due and payable by Government

The Minister of Finance is responsible for paying any tax due and payable by Government which arose from a commitment made by the Government to pay the tax on behalf of a person or which Government owes as counterpart funding for aid-funded projects. All unpaid taxes by Government as at 31 June 2019 will also be written off and a list of all taxes waived will be published in a gazette.

The Uganda Revenue Authority is now empowered to compound offenses where a taxpayer voluntarily discloses the commission of a tax offense at any time prior to commencement of court proceedings, and the offender agrees to pay the outstanding unpaid tax. The offender will not be required to pay any interest or fine due. This amendment is aimed at encouraging early

Withholding VAT which had been suspended in 2018 has been reintroduced. The VAT to be withheld is 6% as opposed to 18%. Compliant taxpayers will be exempted from withholding VAT. The exemption is intended to encourage taxpayers to be tax compliant.

Restriction of zero rate to Ugandan manufacturers of drugs

The supply of drugs, medicines and medical sundries manufactured in Uganda is now zero rated under the third schedule of the VAT Act. This amendment favors Ugandan manufacturers who are still able to claim credit on input VAT as opposed to their counterparts who have now been excluded from the zero rated regime.

Registration of manufacturers, importers and providers of excisable goods and services

Promotion of development of industrial parks and free zones

Search posts
About Me

Lorem ipsum is simply dummy text of the printing and industry lorem ipsum has been standard.